Latin music was provided by a band featuring Steve Persaud, Clarence Green, Larry Lewis, and Marina Gottlieb Sarles, together with a special performance by the teens at Columbus House who have been taking music lessons as part of the ongoing youth mentoring in the Big Brother/Big Sister program.  The music added festive notes to the party, which also included top prizes donated by the community and auctioned off “Chinese style” —which gives raffle ticket buyers a chance to choose which prizes they’re interested in winning via how they distribute their tickets.

Incoming Rotary of GB Sunrise President, James Sarles, commended the committee on their work in putting the event together and noted, “We are so pleased to see the community come together to support our youth mentoring of these young men and women at Columbus House. It is inspiring to see support from everywhere in Grand Bahama join forces to have a really fun evening and to give time and funds to continue our work in the community. Thank you to everyone who attended and volunteered to make this an extra special event—including Pelican Bay Hotel, Columbus Communications, BWA, B & B Galaxy Waste Management, Gaylord Taylor, Paint Fair, Cafferata &  Co., The Dames Family, Reef Golf Course, Old Bahama Bay, Longs Marine, UNEXSO, Roosters Party Bus, Malvese Capron, JS Johnson, Ryan Carroll, Flying Fish Restaurant, Maitland Cates, and Global Tech Services.” 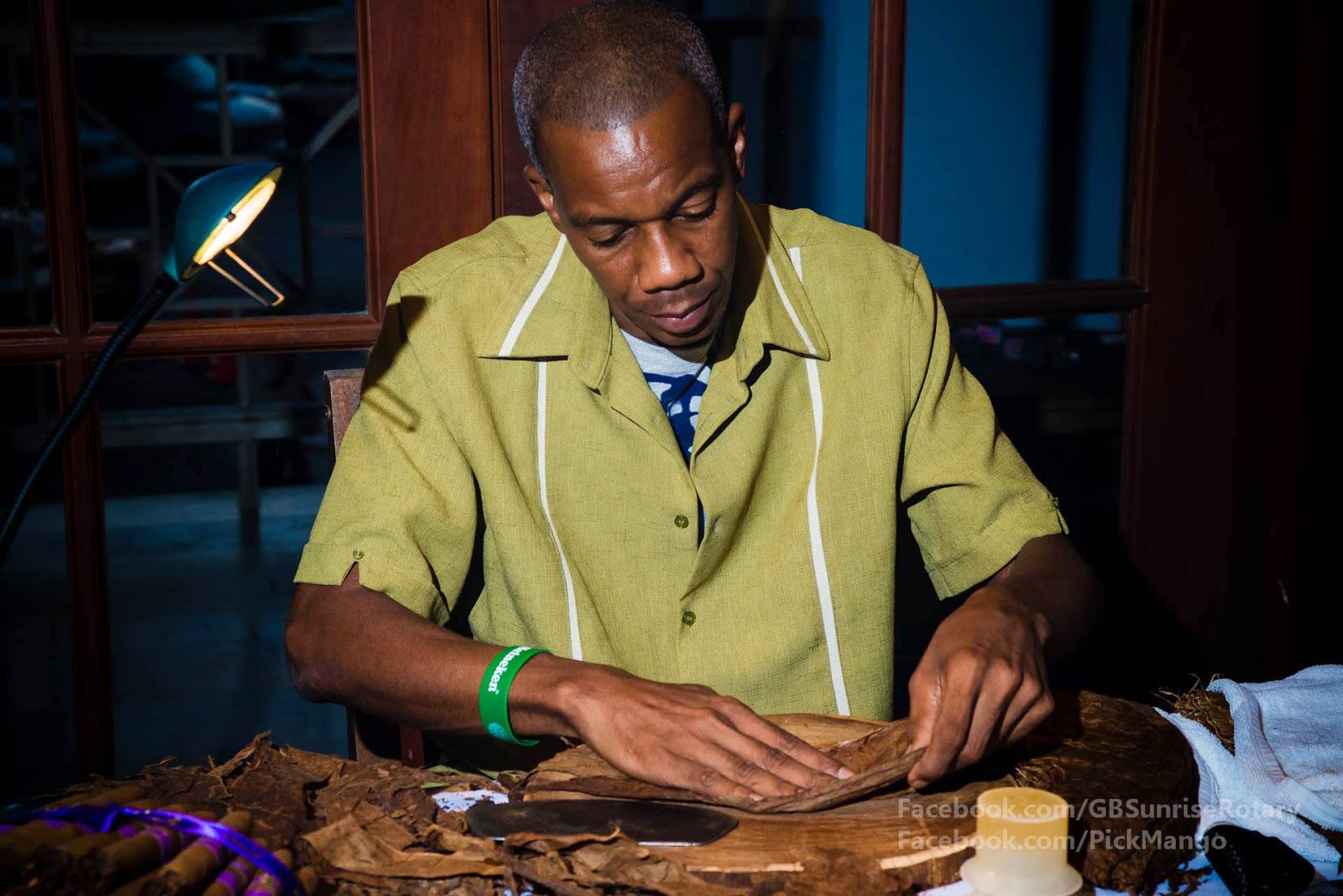 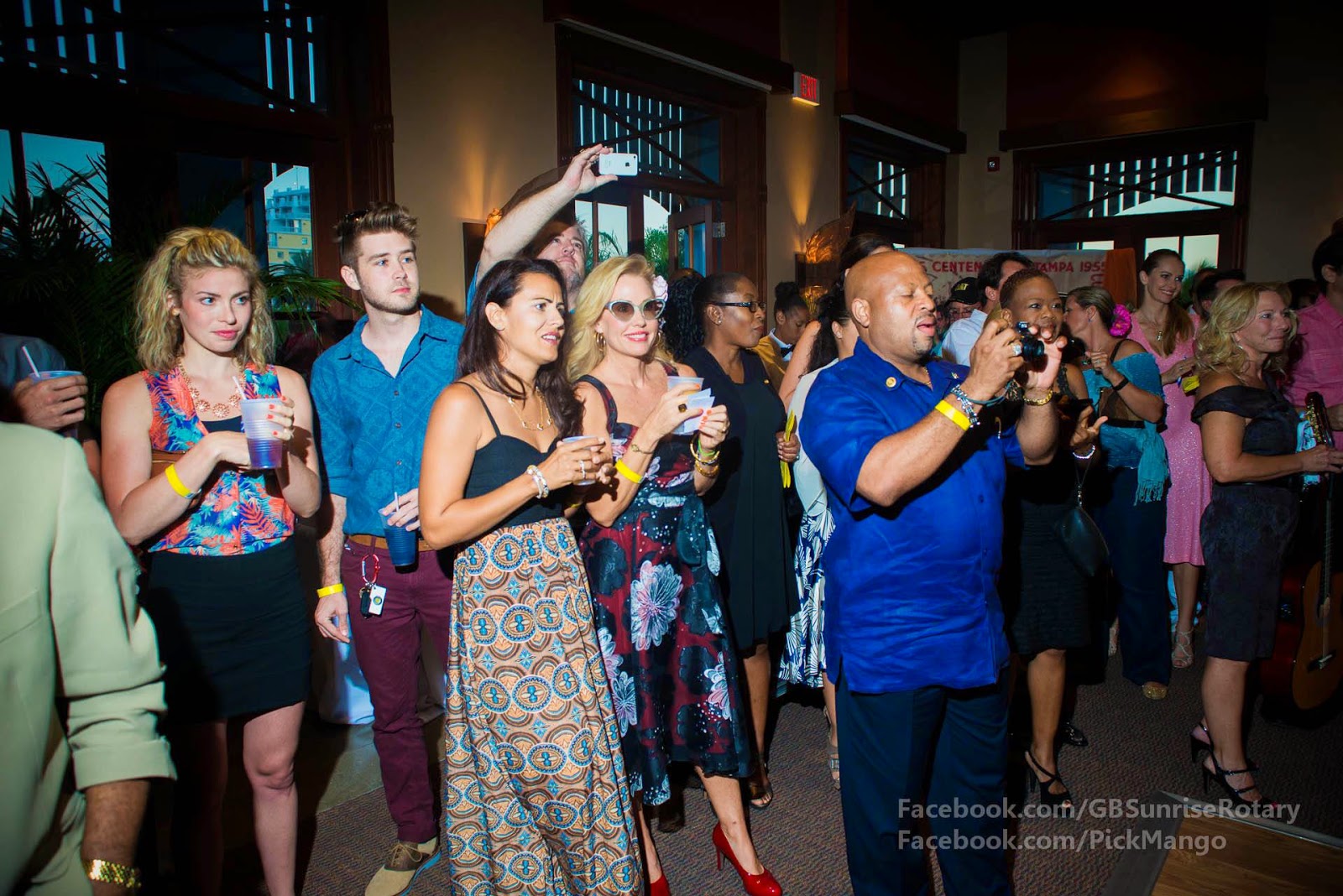 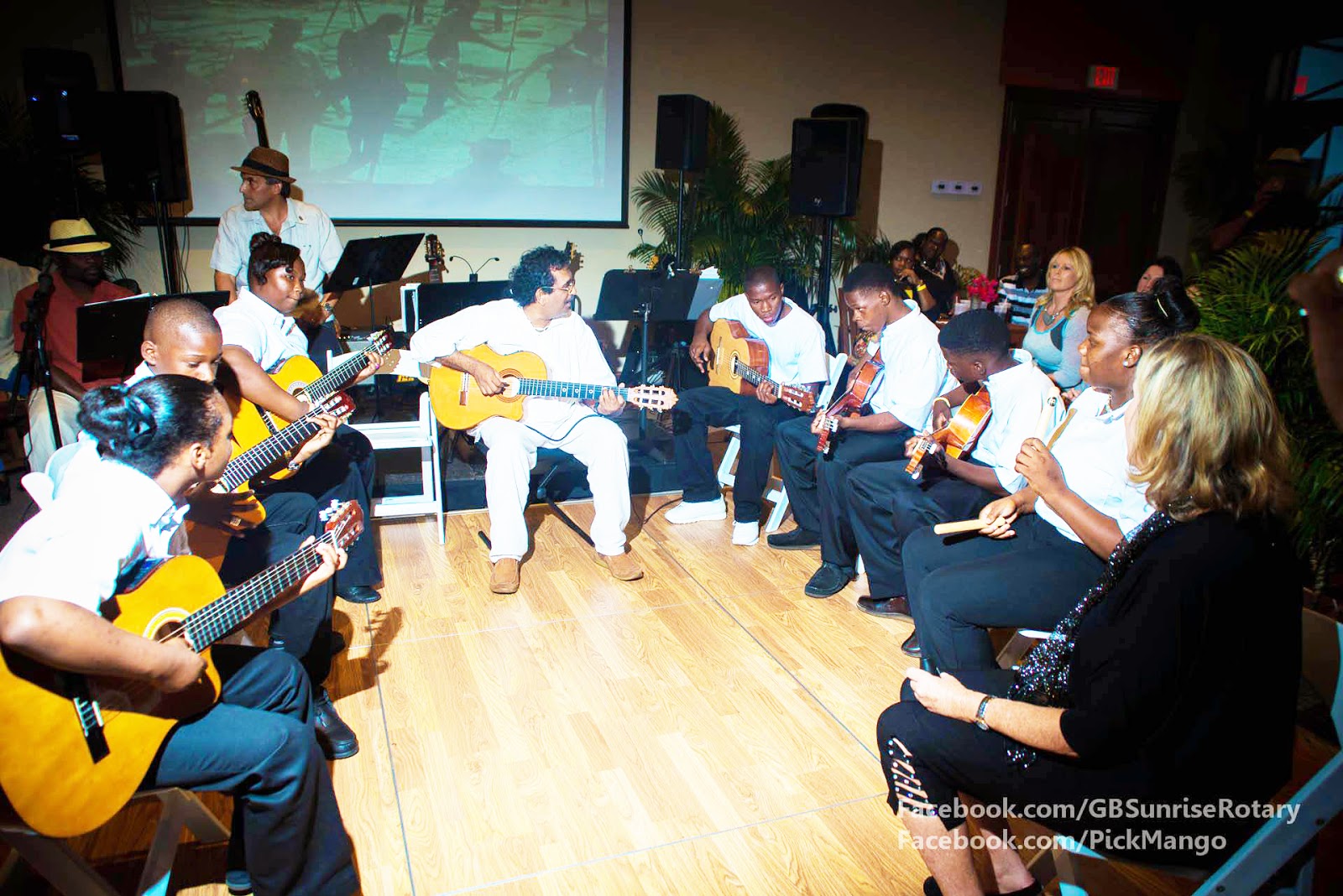 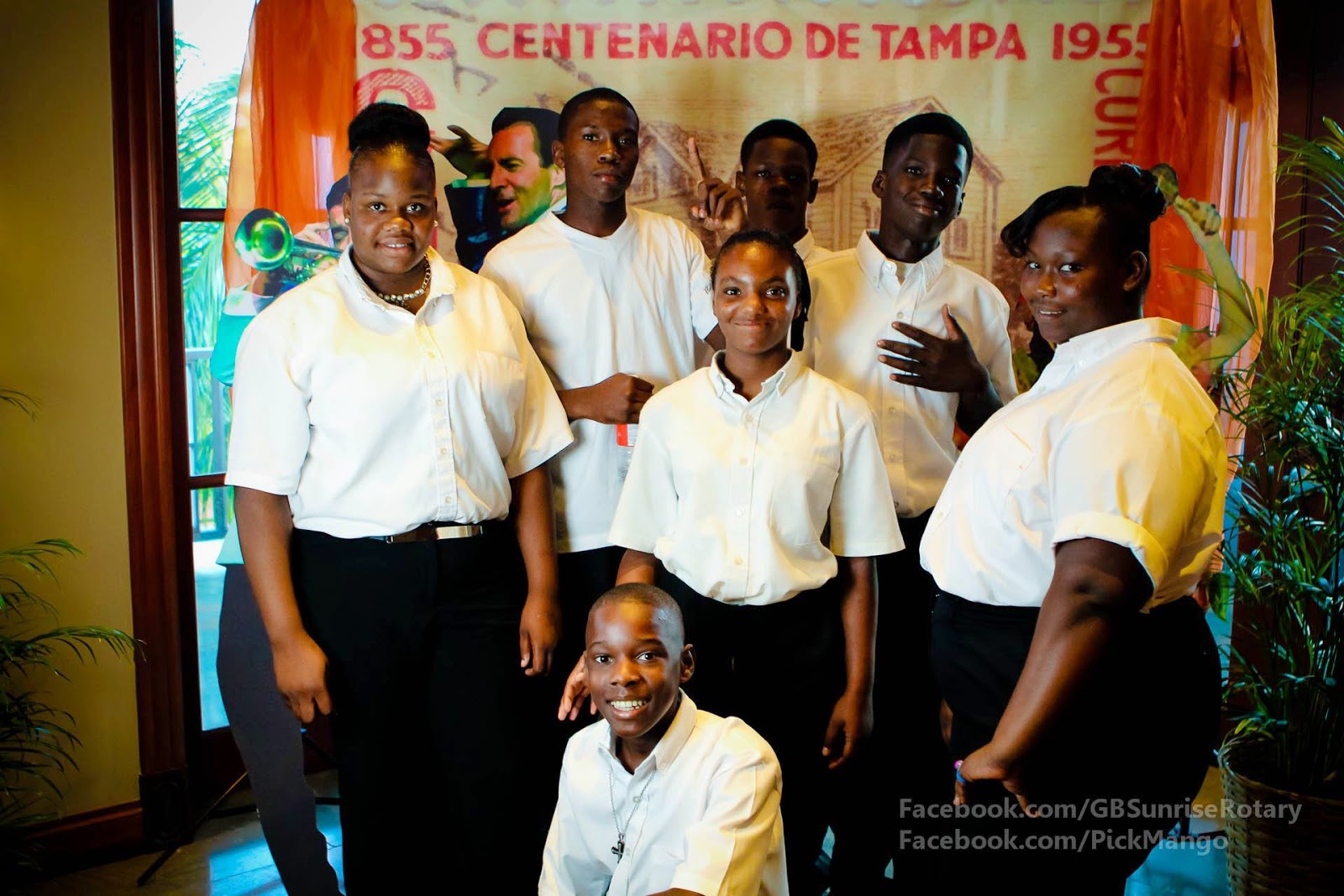 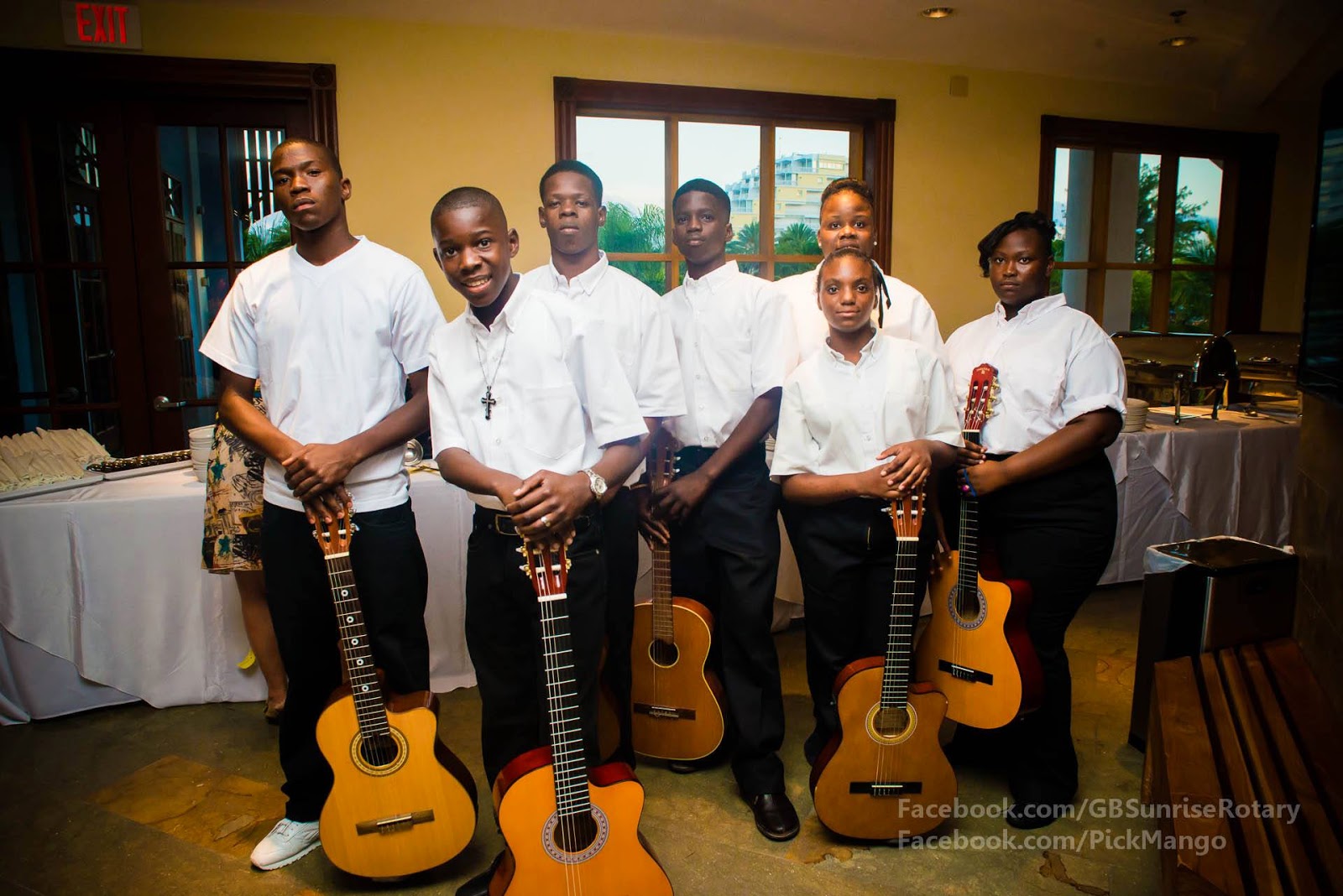 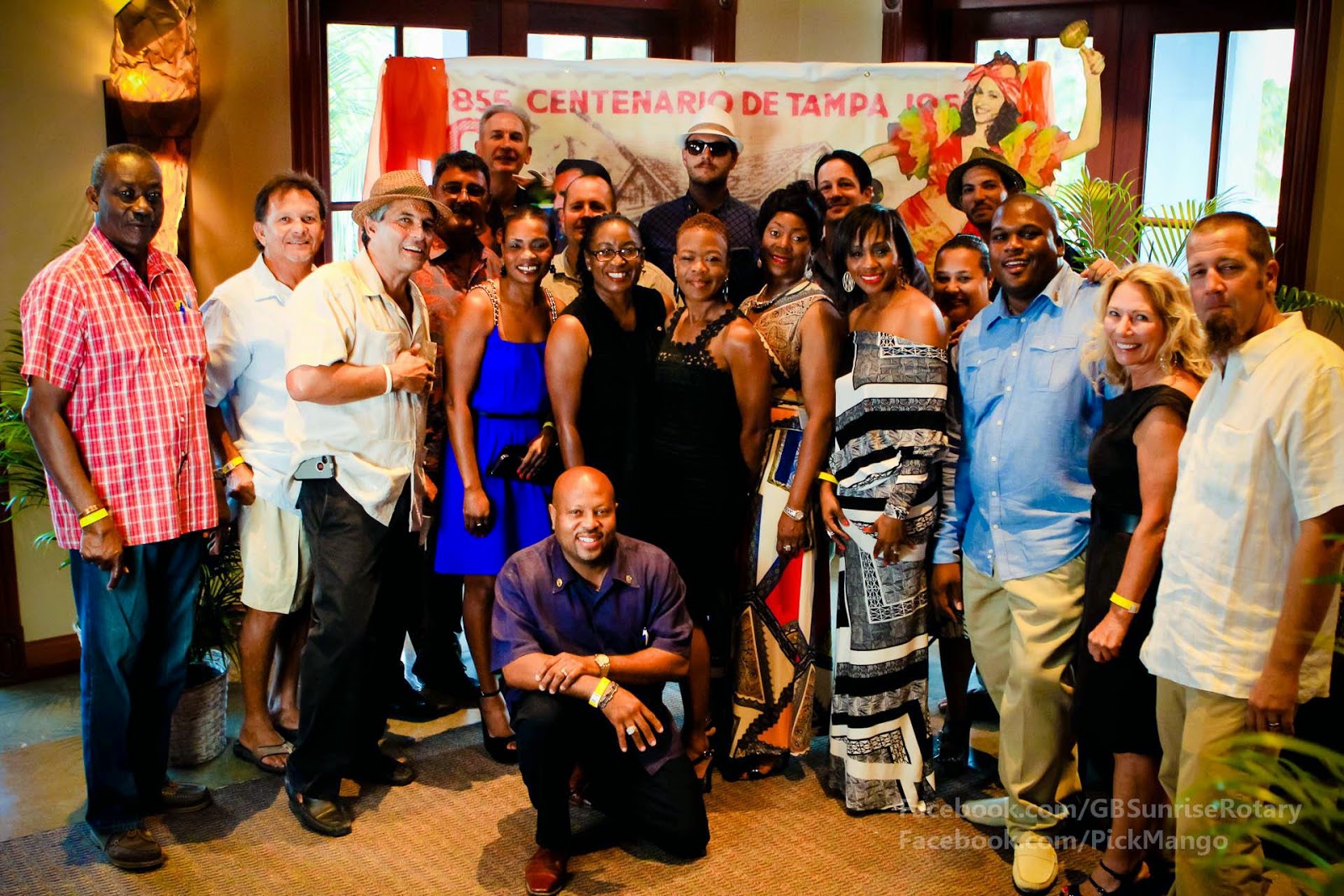 WORKING TOGETHER: Rotary Club of GB Sunrise brings together a fabulous party to support their community improvement work in Grand Bahama 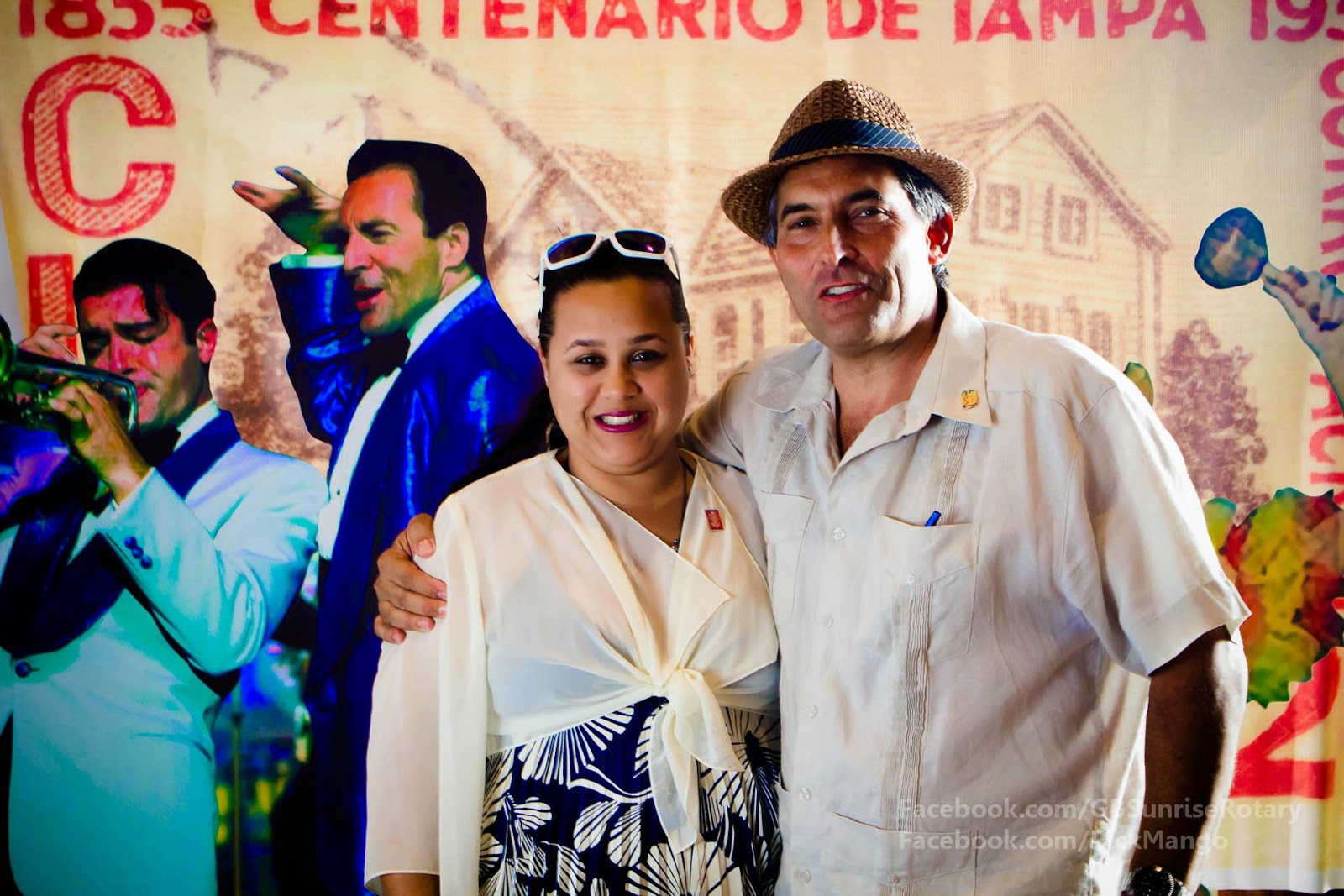 For more photos of Cigar Nights 2014 on the Rotary Club of GB Sunrise Facebook Page—click here.