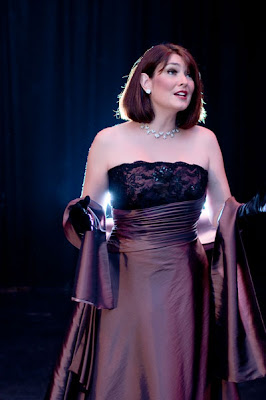 Freeport, Bahamas - The bright lights of Broadway have beckoned Grand Bahama Performing Arts Society founder and president, Dalia Feldman, since she was a young girl. As a child, she celebrated special birthdays and holidays with much-anticipated excursions into Manhattan where unforgettable performances awakened her love of singing and live theatre magic. That same sense of excitement surrounds her upcoming one-night-only special concert on September 25th at 8 p.m. where favorites from her newly recorded album of classic Broadway showstoppers will be presented in celebration of the CD’s release. Album sales will benefits local performing arts students and help keep a vibrant variety of local and international talent performances happening on the island. 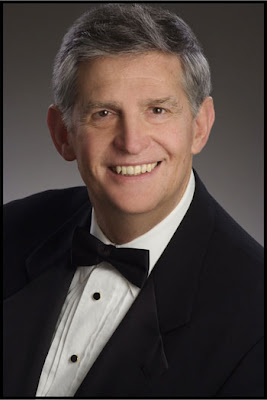 The September 25th show will also feature Robert Edwin
Sharing the stage will be an international singer, composer, and writer—Robert Edwin—whose diverse career has seen him performing in New York City’s Carnegie Hall, with jazz legend Duke Ellington, in NBC Christmas specials, and with opera star Jerome Hines. Edwin also has extensive teaching credentials and will be conducting a Master Voice Workshop for local students on Sunday, September 26th, together with Feldman—who also happened to be his student for seven years while growing up in New Jersey. Adding even more pizzazz will be pianist Dr. Christy Lee, Assistant Professor of Music at College of The Bahamas/Nassau, who will accompany Dalia and several guest artist friends she has worked with over the years in many productions with the Freeport Players Guild. 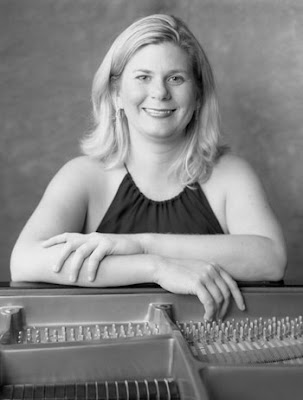 Pianist, Dr. Christy Lee, Assistant Professor of Music at College of The Bahamas/Nassau, will accompany Dalia and several guest artist friends at the special one night only concert
Dalia Feldman will share her talents on September 25th by performing some of the most popular show tunes of all times, including songs from top shows such as Cats, The King and I, Phantom of The Opera, Thoroughly Modern Millie, and My Fair Lady.

This extra-special concert will be a combined celebration of Dalia Feldman’s long-time love of Broadway, her work to help the next generation explore their theatrical talents, and a new beginning for sharing her own musical magic on a date that will bring her full circle—her birthday—September 25th!

Tickets are $20 for adults and $10 for children. Tickets are going quickly and are available at Antoni’s Pizzeria, Island Java, and the Seventeen Shop. Broadway Baby CD’s will be available for $15 the night of the concert. Presented by The Freeport Players Guild and The Grand Bahama Performing Arts Society, Broadway Baby In Concert: An Evening with Dalia Feldman & Friends is a don’t-miss one-time show. 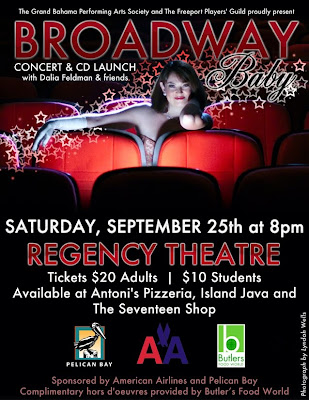